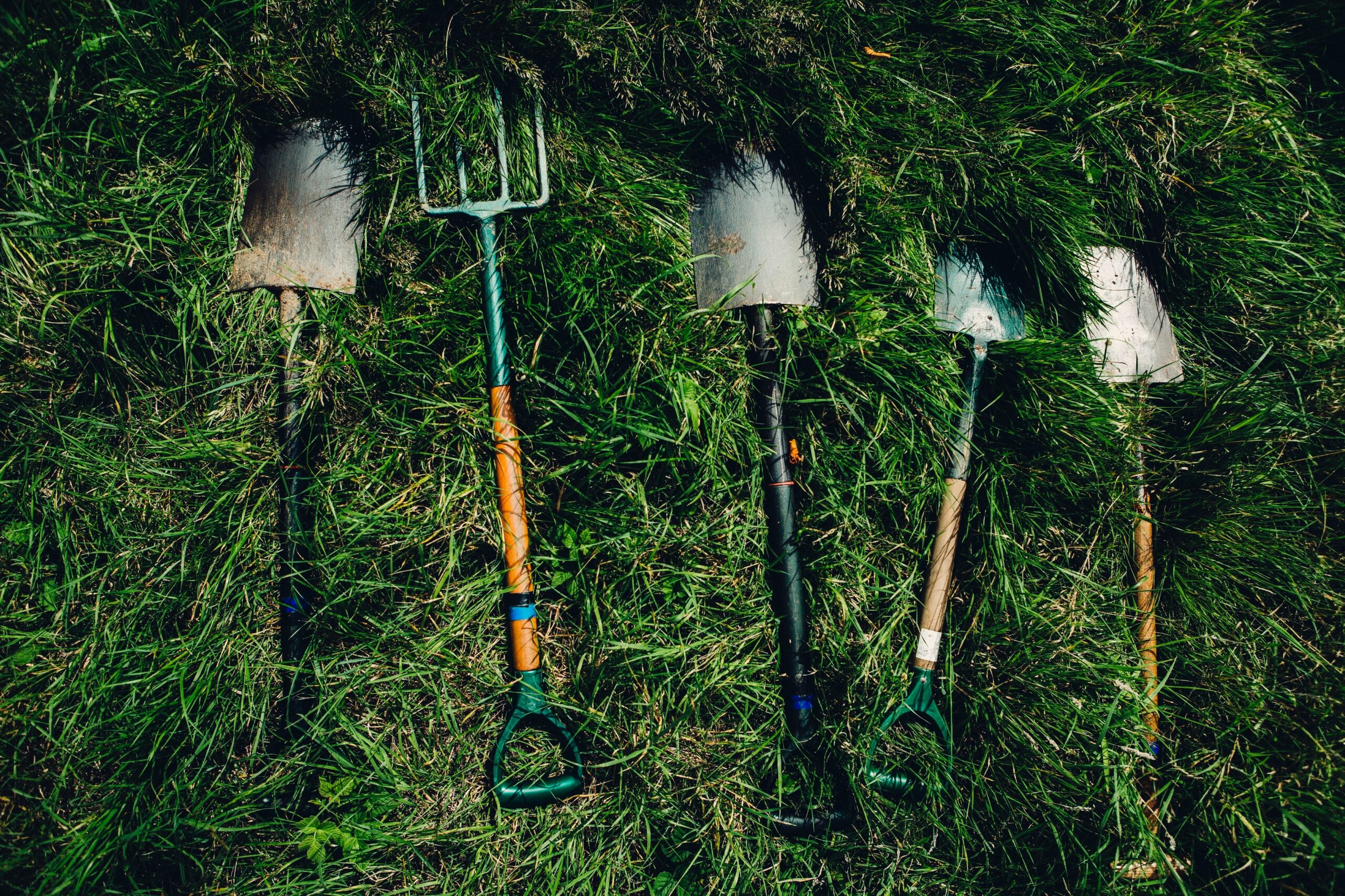 Since 2014, this award has been presented annually to a chapter member whose volunteer work has consistently and substantially contributed to the attainment of the chapter’s mission to “conserve, protect, and restore the coldwater fishery resources of Dauphin and Lebanon counties” through education or hands-on involvement with chapter projects.

This award honors the tireless conservation work performed by the late Gerald R. (Gerry) Miller who passed away in 2013 after serving both the chapter and PA State Council in a variety of roles since becoming a TU member in 1999.

The 2022 Gerald L. Miller Outstanding Volunteer Award will be presented at the April chapter meeting.

All nominations must be submitted no later than April 15, 2022.

Mr. Link is a graphic designer and educator from Harrisburg, PA with a passion for creative solutions. As well as a deep appreciation for typography and images, he is fascinated by how design and technology influence our lives. With over 17 years of experience in publishing, design, layout, branding, print media, digital media, education, and instructional design, he enjoys teaching almost as much as learning.

2020 Officers & Board of Directors Nominations

2022 Officers & Board of Directors Nominations