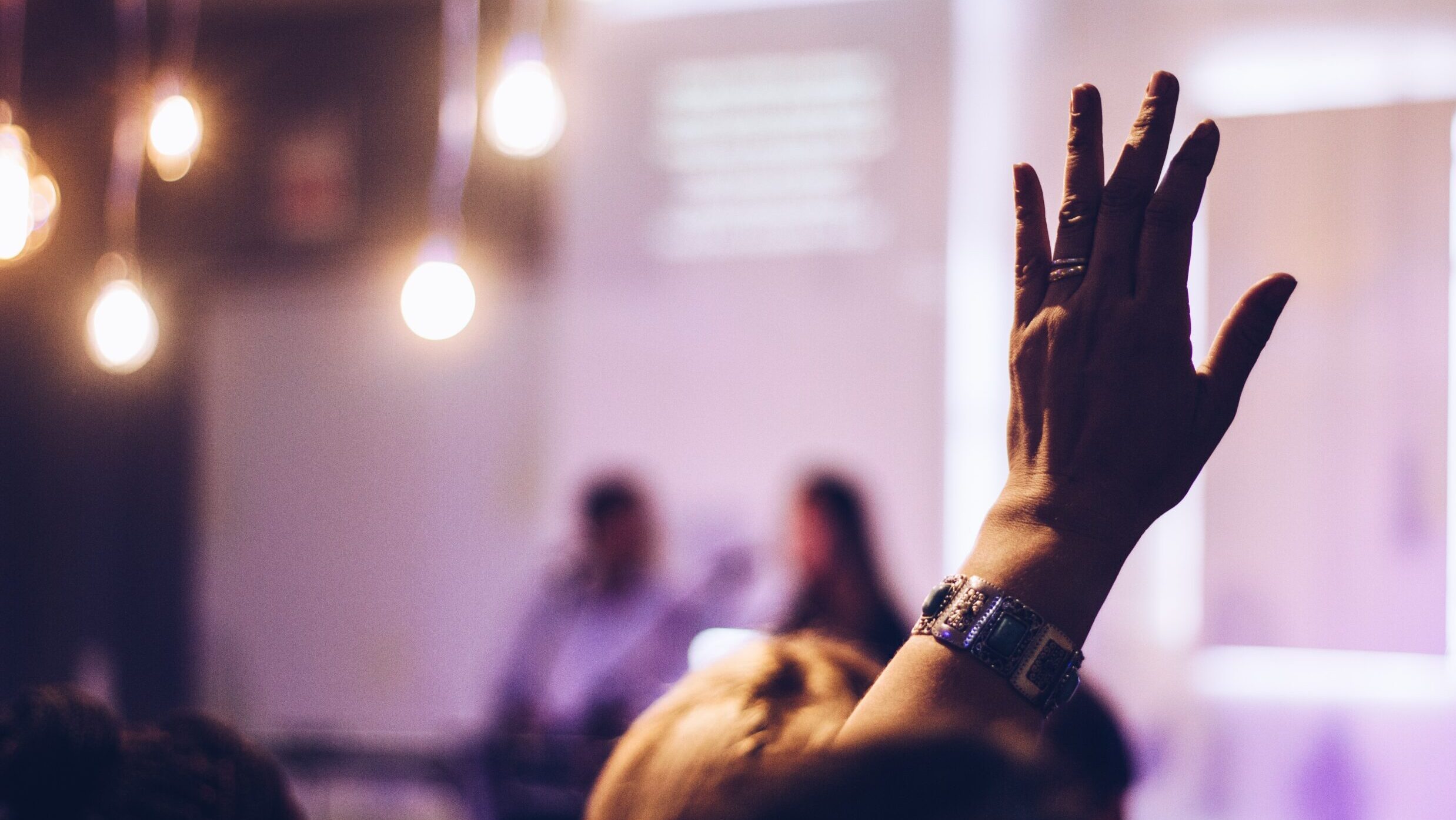 The Nominations Committee presents the following slate of nominees for Executive officer vacancies and for Board of Director members. Nominations can also be made from the floor prior to the election on Tuesday, March 22, 2022.

Nominated Board of Directors