As many of you know, the work that we do as a grassroots conservation organization often encounters headwinds, not the least of which is climate change. The science behind climate change could not be clearer: we need to take immediate and meaningful steps to reduce our carbon emissions. The support for such a program from Pennsylvanians could not be clearer, but too many elected officials are sponsoring/enacting legislation that is counter to a clean and safe environment.

For example, House Bill 732, which passed in the General Assembly in July despite widespread opposition from environmental advocacy groups across the state. House Bill 732 doles out more than $670 million in taxpayer subsidies to the petrochemical industry for the next 25 years; to incentivize the construction of more polluting factories. With this legislation, our state officials are wooing more petrochemical plants to Pennsylvania.

State Senator Gene Yaw will soon introduce legislation that would establish bonding requirements for project developers who seek to install or operate commercial wind or solar electric generation and other renewable energy facilities in Pennsylvania, a not-so-thinly veiled attempt to make it cost-prohibitive for these types of projects to proceed.

Senator Yaw’s Senate Bill 619, which recently passed the senate, cuts back existing regulations and fundamentally changes water protections in Pennsylvania by amending our Clean Streams Law. It allows those who pollute to determine if it is a reportable event or not. There was a hearing in the house in late September, but there is still time to voice your concerns to your legislator.

Keeping up with our work is challenging enough. Keeping up with legislation that impacts our efforts is even more challenging. A good way to follow things that are counter to our goals is to check out the PA Environment Digest Blog.

Another thing you can do is to reach out to Jennifer Orr-Greene, TU’s Mid-Atlantic Policy Director by email at Jen.orrgreene@tu.org or by phone at (717) 364-4368 and offer your time to meet with legislators.

Yours in conservation,
Russ Collins
President 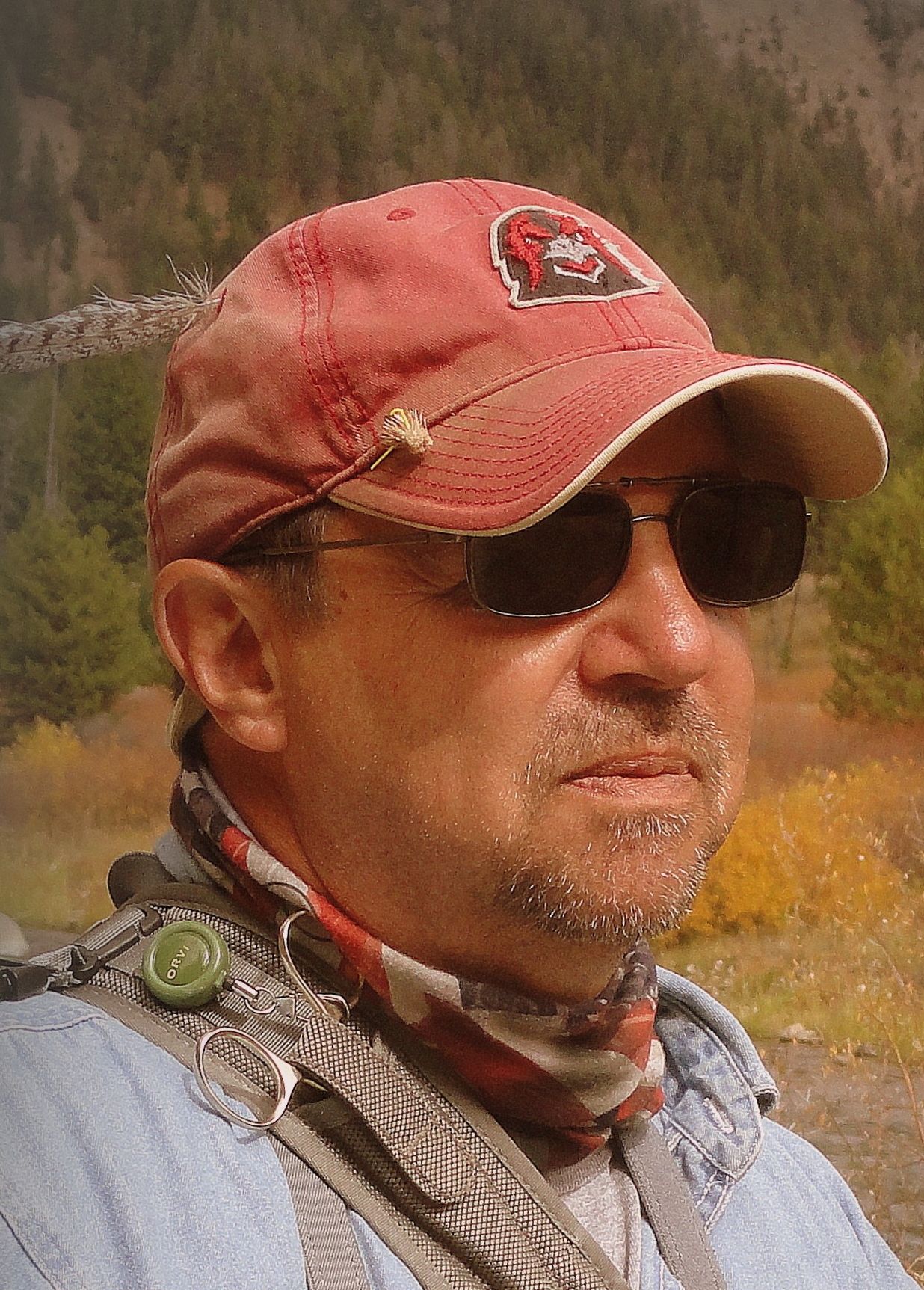 From StateImpact PA: He wanted to help Snitz Creek. Instead, he watched Sunoco pollute it. 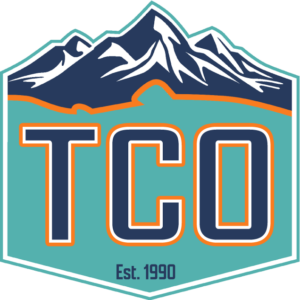 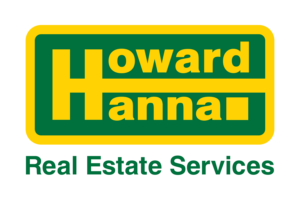