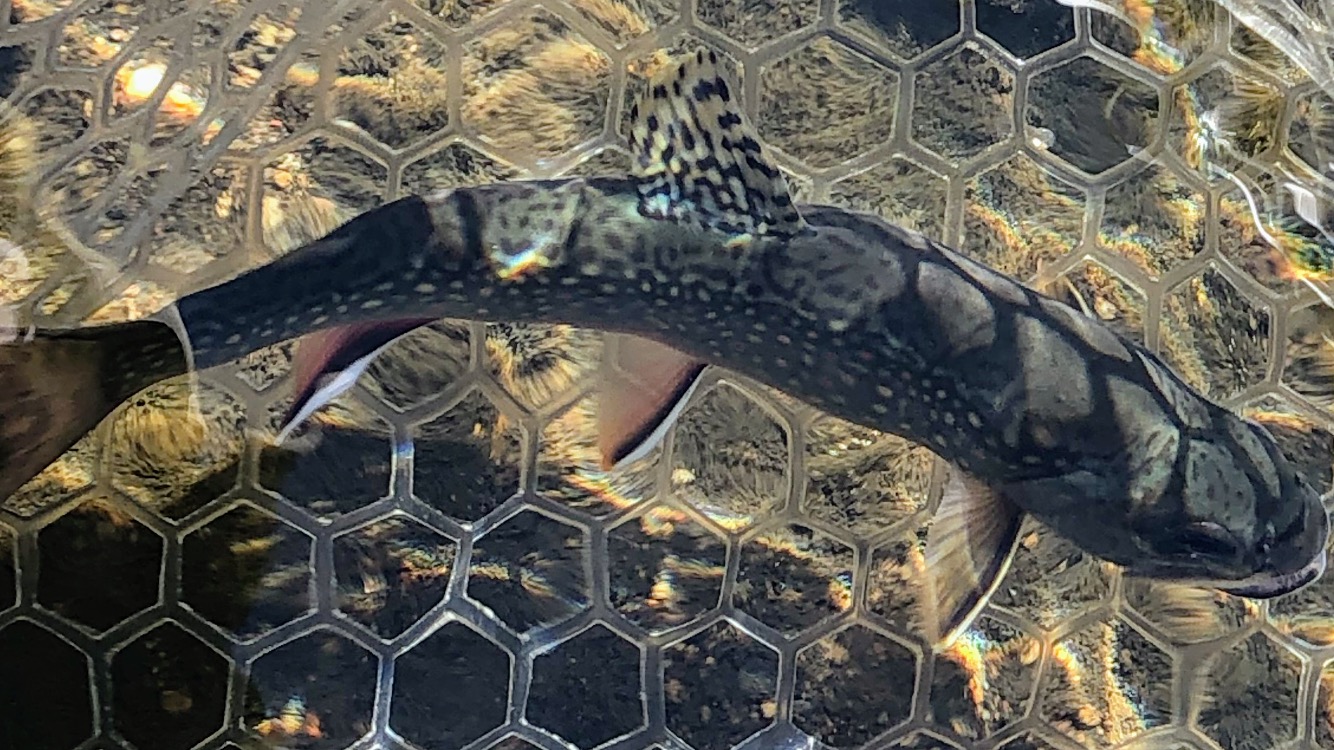 The Recovering America’s Wildlife Act (RAWA) is a special once-in-a-generation piece of conservation legislation. If passed, it dedicates roughly 1.4 billion dollars to restoration efforts across the country aimed at preventing vulnerable wildlife from becoming endangered. We are in the midst of a biodiversity crisis as more and more species of wildlife disappear from our planet. The RAWA is a very substantial first step to addressing this crisis.

Coldwater fish — including our state fish, the native brook trout — will be at some of the highest risk of loss with climate change. Their numbers have been reduced substantially by irresponsible stocking, wild invasive trout, and habitat loss/water quality issues. Funding from the Recovering America’s Wildlife Act could go a long way to address the aforementioned issues in our state and help establish more resilient/healthy populations of native brook trout.

RAWA, led by Congresswoman Debbie Dingell (D-MI) and Congressman Jeff Fortenberry (R-NE), passed the House in July as an amendment to the Moving Forward Act and will likely go before the Senate in the near future.

Please take the time to call, write, or email your United States Senators and tell them you would like them to support this important bipartisan piece of legislation.

Good for the Environment? You Decide!

Petitioning to Protect and Manage Brown Trout in PA

Day of Caring on Quittie Creek